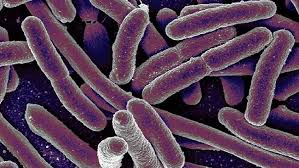 Moist environments are the common source of Legionnaires’ disease

Infection usually results from the inhalation of this bacterium carried in droplets released from spas, showers, cooling towers, etc or from other moist habitats such as potting mix. Notification rates ranged from 0.6 cases per 100,000 in 1991 to 2.5 cases per 100,000 population in 2000. 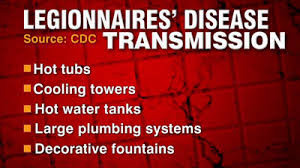 Infection by Legionella species may present as Legionnaire’s Disease (usually a severe pneumonia) or as Pontiac Fever (a non-fatal flu-like illness which has never been reported in Australia). Most infected people, especially the young, do not develop the disease.
Incubation period
The incubation period ranges from 2 to 10 days for Legionnaire’s disease, but is only 1-2 days for Pontiac fever.
Features
Symptoms of Legionnaire’s Disease include fever, headache, shortness of breath, and muscle aches and pains, suggestive of influenza. Most patients have radiological evidence of infection. Some have hyponatraemia, renal impairment, diarrhoea and confusion.
In Pontiac fever, the flu-like symptoms with fever and malaise usually last only 2-3 days and a full recovery results.
Diagnosis
The detection of urinary Legionella antigens is confirmatory of the disease, but may not be positive for five days into the illness and will detect only the L.pneumophilia serogroup 1 (80% of infections). The detection of Legionalla DNA by PCR or by culture from sputum specimen may be more difficult, but is definitive.

Legionnaires’ disease is commonly reported from around Australia and in many popular foreign tourist destinations. Sometimes in is acquired on cruise ships. 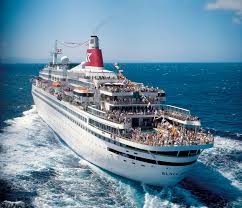 Vaccine Information.
There are no vaccines against Legionellosis and treatment is with antibiotics.

From the Victorian Government The Blue Book
Control of case
Early antibiotic treatment improves survival. Empirical treatment of severe pneumonia with erythromycin to cover the possibility of legionellosis is recommended.

Maintenance of equipment used in public spas, cooling towers etc and care with the use of potting mix are among the recommended prevention strategies.

Preventive measures
Smoking is an important risk factor for developing symptomatic infection in those exposed to Legionella bacteria, and it is presumed cessation of smoking reduces an individual’s risk of infection.

Although total eradication of Legionellae from all artificial systems is not possible, the risk of legionellosis can be minimised through diligent maintenance of aerosol generating equipment and ensuring appropriate placement, design and compliance with legislation requirements by owners.

To minimise the risk of infection through potting mix gardeners should be advised to:
• open the bag with care to avoid inhalation of airborne potting mix
• moisten the contents to avoid creating dust
• wear gloves
• wash hands after handling potting mix even if gloves have been worn.
The same measures are also advisable when handling other gardening material such as compost.

Only sterile water should be used in the cleaning of nebuliser medication chambers and in the preparation of aerosol solutions for use in nebulisers or humidifiers. Flushing and instillation of drinking water through nasogastric tubes in intubated or immunosuppressed patients should also only be performed with sterile water.