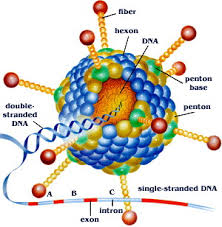 The Disease.
This serious infection of the brain is caused by the JE virus, a flavivirus, infection transmitted to humans during the life cycle of Culex tritaeniorhynchus and Culex vishnui mosquitoes. Flaviviruses are named from the yellow fever virus, the type virus for the family; the word flavus means “yellow” in Latin and the yellow fever in turn is named from its propensity to cause yellow jaundice in victims.

The virus is closely related to the West Nile, Zika, yellow fever and dengue viruses. All are transmitted by mosquitoes or ticks and may cause serious illness in humans and animals. The virus is also passed from pig to pig and may survive in the absence of mosquitoes.

Reservoir
Domesticated pigs and wading birds of Asia are the usual animal reservoirs and some 68,000 human cases are reported each year, mainly from China, Korea, the Indian Subcontinent and South East Asia. 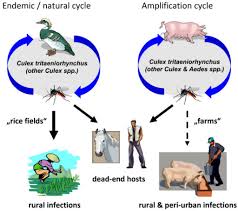 The incubation period is 4-14 days.

Features
Most cases have no symptoms, but in those developing headaches, fever, vomiting and central nervous symptoms, mortality rates may reach 30%. Neurological deficits (Parkinsonism, spastic paralysis or mental retardation) may affect 30-50% of those surviving.

Japanese encephalitis is a vaccine-preventable disease
which is widespread throughout Asia. 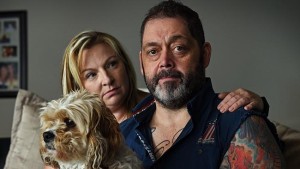 Australia.
An outbreak of Japanese encephalitis in the Torres Strait Islands and the northern extremity of Cape York in March 1995 raised concern that this arbovirus may become established in feral pigs in northern Australia. The first case recorded in mainland Australia was diagnosed on Cape York in March 1998.
Between 2001 and 2012, only 4 cases have been notified in Australia. In 2015, the first case of JE acquired in Bali in a Melbourne man, was widely reported, causing considerable angst. Occasional reports of JE acquired in Bali (2018) continue to create headlines in the Australian media.
The region
Japanese encephalitis occurs throughout Eastern and SE Asia, PNG and the Torres Strait islands, possibly most frequently from Sri Lanka where about 100 cases are reported each year. The risk to short-term visitors is low, but residents should be vaccinated.

In Australia, there are two vaccines available:
Imojev (Sanofi Pasteur) – a live attenuated Japanese encephalitis virus. It is registered as a single dose in those aged ≥ 12 months. Booster doses are not recommended.
Jespect (Intercell/CSL) or Ixiaro – an inactivated Japanese encephalitis vaccine. It is registered for those ≥18 years and is given in two doses (day 0 and day 28). A booster dose is recommended after 1 year (Australian Immunisation Handbook), but evidence now suggests protection lasts more than 6 years.

Travellers
“The risk of JE to travellers to Asia is determined by the season of travel, the regions visited, duration of travel and the extent of outdoor activity.”  Australian Immunisation Handbook, 10th Ed.